You can find the full list with additional details at http://docwiki.embarcadero.com/RADStudio/Rio/en/10.3_Rio_-_Release_2

For Delphi developers targeting Windows, there are no big features to be thrilled about. But, 10.3.2 brings many smaller fixes and improvements making this update quite worthwhile. If nothing else, a faster IDE alone justifies updating sooner, rather than later.

But don't take my word for it... just go and see for yourself...

For me, personally, the most important 10.3.2 feature is that it is finally released and I can look forward to the next big release, 10.4, coming up really, really soon.

Besides another new compiler - 64bit Android - 10.4's most notable new features, and the ones I am really excited about, are:

A language enhancement for records that will allow us to add custom record initialization and finalization code that will be automatically called. Along with that comes support for custom Assign operator and copy constructors.

This feature opens up a whole new world of possibilities for writing safer, memory efficient and faster code, including simpler implementation of nullable types.

Delphi LSP (Language Server Protocol) will solve a whole range of IDE issues in one go, like longstanding issues with Error Insight, Code Completion and Code Navigation. The core problem with those is that IDE has its own language parser(s) for those features. That means that every time a new language feature (no matter how small) is added to the compiler, the IDE is blissfully unaware of it, and the abovementioned IDE features either misbehave or completely stop working when they encounter code using the new language enhancements.

In order for the IDE to recognize new language features, IDE parser(s) need to be updated, too. This requires extra work and, more often than not, the IDE lags behind the compiler.

LSP support will make all those IDE parsers redundant and will enable the IDE to directly use the compiler for all IDE features that require parsing code. That means no more discrepancy between the compiler and IDE.

While I am really looking forward to both managed records and LSP support, unified memory management makes me happy beyond... there are no words to express it...

However, this unification also makes me quite sad... almost as much as it makes me happy. It means that, for the foreseeable future (or forever), Delphi will be stuck with Stone-Age manual memory management. Not only that, but different memory management for objects and interfaces will continue to be an endless source of problems and bugs.

The ARC compiler, despite all its flaws (most of which were fixable), opened up a whole new world for me and I will sorely miss it.

Still, having different memory management on different platforms was the worst possible scenario and I am happy that all that will soon be behind us, including that darn DisposeOf method.
Delphi Rio roadmap 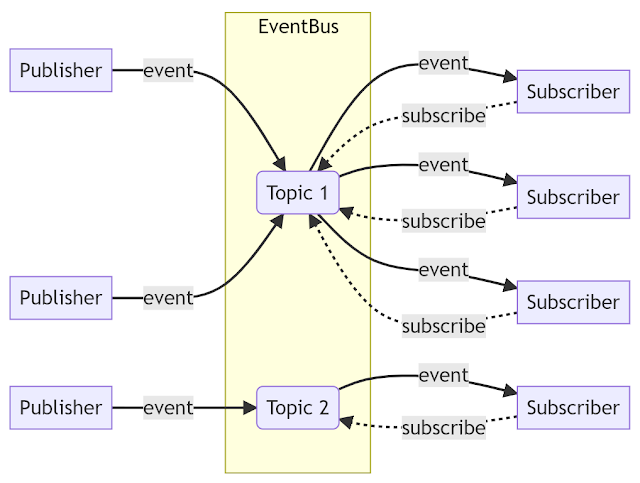